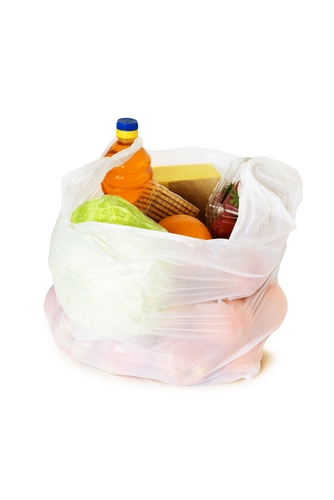 More and more, some government officials and activists have been fighting for plastic bags to be banned to help protect the environment. For instance, the city council in Odessa, Texas, recently held a public hearing in which seven proponents spoke in favor of a proposed regulation that would prevent small businesses from distributing single-use bags, according to the Odessa American. Sierra Sanford, who stopped using plastic bags a few months ago, said that carrying bags is an adjustment.

“At first it did feel strange to tell them I have my own. Then it just became part of me. I felt better about not taking that plastic bag,” said Sierra.

Potential bans aren’t confined to the Lone Star State. Newburyport News reports that Janine Brunell Looker, founder of Citizens for Sustainable Bagging, is trying to stop the use of plastic bags in Newburyport, Massachusetts. As in Odessa, the city council recently convened a public hearing on the issue, but no final decision was reached.

Small business owners can help consumers prepare for bans by distributing promotional tote bags during giveaways. The eco-friendly bags will ensure that customers are ready if plastic models are no longer available. What’s more, the promotional marketing products boost brand exposure because logos will be visible to passersby when the bags are in use.