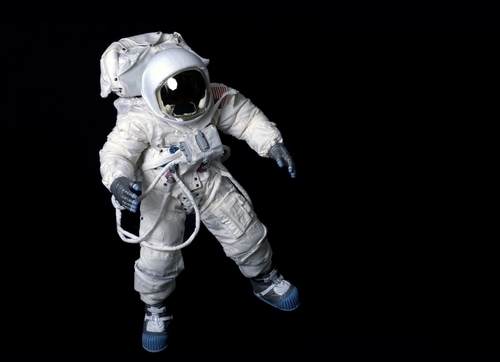 By Myron Promotional Products on February 26, 2013 in Special Events & Celebrations

The first space walk is one of mankind’s greatest achievements. On March 18, 1965, Alexei Leonov, a Soviet cosmonaut, became the first person to ever venture into the vast emptiness of space. According to Air & Space Magazine, Leonov’s achievement frightened his family members, who were upset to see their loved one traveling outside of his spacecraft.

Fortunately, the brief walk was a success and showed that people can explore the final frontier outside of their ships. The news source writes that it only took three months for an American to follow in Leonov’s footsteps and float among the stars.

The first space walk is a momentous occasion that should be celebrated by everyone. Small business owners can raise awareness for Leonov’s achievement by holding promotional giveaways on March 18. Local entrepreneurs can celebrate the day’s significance by turning traditional branded items into intergalactic-themed presents.

Owners can make unique promotional products for Leonov’s anniversary by including space imagery alongside regular logos. For instance, stars can be used to decorate custom pens and comets can be embossed on magnets. All promotional items should include the date, so consumers understand what they are celebrating on March 18.