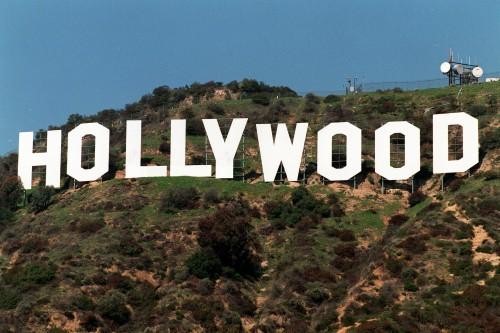 The beginning of the year is an exciting time for the entertainment industry. The first two months of the year feature three major Hollywood awards ceremonies (The Golden Globes, Screen Actors Guild Awards and the Oscars), and in between are varying less-familiar award shows. A good way for a small business to take advantage of this timely Hollywood craze is through entertainment-themed promotional products.

Unfortunately, the nominations for award categories are not announced until a few weeks before the show, but that still leaves plenty of time to create and distribute relevant promotional products. Brackets that show award categories and nominees can be placed on anything from a custom wall calendar to a personalized mug and can generate excitement in whatever environment they are placed in.

One means of capturing the excitement of the season is to incorporate these brackets into a promotional contest. The customer or employee who most accurately predicts the nominees or winners can be rewarded with a discount on services or a special corporate gift. This can ensure high visibility amongst a target audience, because people will constantly be updating their predictions before the day of the big show.

Every viewer also knows of the glamour that is linked with the fabulous dresses and spotless tuxedos during awards season, and such a fashionable theme can also be applied to promotional products. High-end business gifts like a cashmere scarf or leather clutch can make potential clients feel as if they are walking the red carpet themselves.

Finally, marketing managers can take a page from the promotional marketing that already exists at these Hollywood events. It is very unlikely that a small business will be able to penetrate the market enough to get a promotional item included in a red carpet “swag bag,” but the idea can be mimicked by giving out smaller collections of gifts in the office. This can also reduce the costs of a promotional marketing strategy, because promotional products can be ordered in bulk and distributed to a large audience, optimizing a return on investment.

The first nominations for the big ceremonies are normally announced in December, and the final major event (the Academy Awards) usually takes place in the last week of February, leaving companies with almost three months to deliver entertaining promotional products to customers.