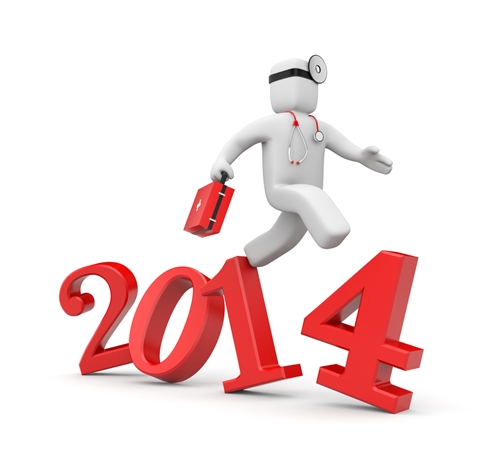 December brings a very important health awareness day as World AIDS Day occurs on the first of the month every year. The ultimate objective is to teach people about the dangers and prevalence of the disease as well as HIV. Government organizations, the medical community and nonprofits hope to eradicate AIDS and continue working toward a complete cure by increasing public awareness.

AIDS awareness received a rather sizable boost ahead of World AIDS Day thanks to a new movie. “Dallas Buyers Club” came out in early November and featured Matthew McConaughey as Ron Woodruff, a Texan who contracted HIV in the late 1980s. The film portrays Woodruff as a man who refused to accept his condition as he read every bit of medical research he could find and procured a series of proteins, drugs and vitamins to combat his symptoms. The knowledge allowed Woodruff to battle the Food & Drug Administration about its AIDS policies and start the titular buyers club for fellow patients. Peter Staley, an AIDS activist who got HIV in 1985, told the BBC he’s glad that this era is finally being put under the spotlight.

“I’m just thankful that Hollywood has begun to look back now at these years. Even a mediocre AIDS film at this point in my view is a good thing. Even a politically incorrect AIDS film is, I think, a good thing as long as we just start talking about it again and realizing it’s not over,” Staley said.

Indeed, AIDS is still a very a real problem. According to the National Institute of Allergy and Infectious Diseases, 33.3 million people had HIV/AIDS as of 2009. Approximately 2.6 million of these were new infections, highlighting how widespread the disease is in the modern era.

Still work to be done
There’s still a long ways to go and a lot of work to be done before AIDS won’t be considered a major threat any longer, which is exactly why the medical community has to continue its efforts to raise awareness for the disease. Quite simply, the more that people know about HIV/AIDS, the more steps they’ll be able to take in combating it and avoiding it in the future.

As World AIDS Day approaches, health care providers should distribute unique promotional products. These items can ensure that people remember they can contribute to the cause beyond December 1. Promotional items can be emblazoned or modeled after the red ribbon used to support this issue, which will prevent consumers from forgetting about this medical crisis.

Doctors who distribute items with this symbol can go a long way toward generation long-term HIV/AIDS awareness. Patients usually keep promotional giveaways for months at a time, which means that the tools will serve as reminders for extended periods. As a result, people may start researching the disease and look into charities so they can contribute to the eradication of the disease.

The best way to optimize the lifespan of these items is to ensure that they offer everyday functionality. Promotional pens, notepads, calendars and key chains are extremely beneficial as consumers will use them on a regular basis.

Those first two tools may make the most sense for raising AIDS awareness and educating the public. Doctors can give these tools to every patient and ask them to take notes while discussing what can be done to avoid HIV/AIDS. Clients will appreciate the information and refer back to it in order to ensure that they never contract the disease.