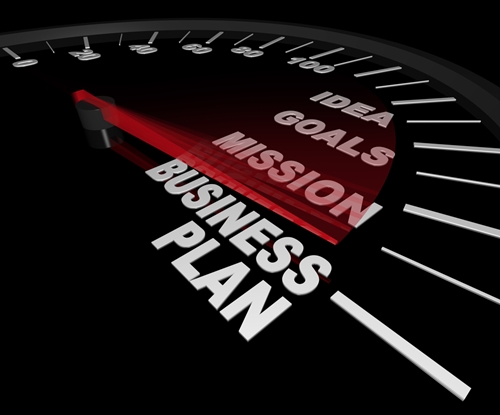 Even retailers with a national presence rely on promotional giveaways to generate excitement among consumers. For instance, Five Below recently distributed promotional marketing products during the grand opening ceremony of its new location in Athens, Ga., according to the Athens Banner-Herald.

The first 300 customers who visited the store received sponsored t-shirts from the retail outlet. The store also planned to distribute other promotional items during its first weekend. Additionally, hot dogs were sold for $0.05 to attract bargain hunters who were hungry for a quick meal at a low price.

The news source notes that Five Below has locations throughout the United States, with stores all over the Midwest and on the East Coast. The corporation only sells merchandise for $5 or less and tries to find customers who are interested in saving money.

The fact that Five Below would rely on a promotional giveaway for a grand opening shows that small business owners should also consider adopting the tactic. Enterprises like Five Below only use marketing tactics that have proven to yield positive results so independent entrepreneurs should use these events to help find customers and generate brand recognition.