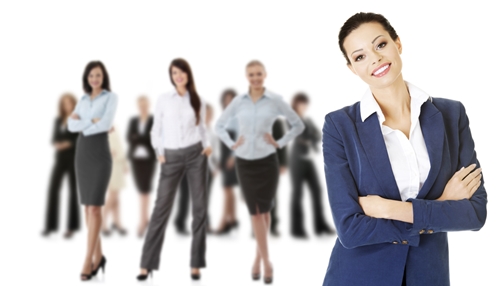 The month of October is filled with unique, and slightly obscure holidays. Days of celebration and recognition provide everyone an opportunity to think outside of themselves and rejoice or contemplate. Companies that want their marketing events to stand out from the competition next month can distribute promotional marketing products on the following minor holidays.

World Food Day
Wood Food Day is held on October 16 and was established by the Food and Agriculture Organization for the United Nations in 1979. The day was first observed a few years later in 1981. Now various organizations get together to mobilize awareness and advocacy campaigns on October 16. The day was created to strengthen national and international support efforts dedicated to stamping out hunger, malnutrition and poverty. It is also intended as a way to promote achievements in food security and agricultural development. Businesses can support these causes on World Food Day by holding promotional giveaways in conjunction with local charities. Educating the public about the problems many people face is beneficial to the cause and can improve a brand’s image.

Child Health Day
The U.S. Department of Health and Human Resources has dedicated its efforts to reducing infant mortality rates. In the U.S., the number of babies who die during their first year of life is declining, with an all-time low rate of 6.4 deaths for every 1,000 live births, as of 2009. While the U.S. has one of the lowest infant mortality rates among industrialized nations, there is still a disparity between racial and ethnic groups in certain geographic areas. As a result, Secretary Kathleen Sebelius has created the first national strategy that aims to address and reduce infant mortality rates across the nation for every racial and ethnic group. Child Health Day is intended as a time dedicated to education about the causes driving infant mortality rates higher in some areas other than others and what can be done to limit the number of deaths as much as possible.

Leif Erikson Day
In the United States, there is a special day dedicated to the efforts of Viking explorer Leif Erikson. While many people believe that Columbus first discovered North American, Erikson is believed to have arrived first. Leif Erikson Day is held on October 9 and remembers the man for being the first Scandinavian to have set foot on American soil. According to Time and Date, he is also thought to have visited Baffin Island and Labrador around 1,000 CE during his travels.

With the promotional items, a business can boost brand recognition. The easiest way to do this for Leif Erikson Day is to include Viking imagery on standard giveaways like promotional pens and magnets. The fun advertisements may even inspire customers to go on adventures of their own.