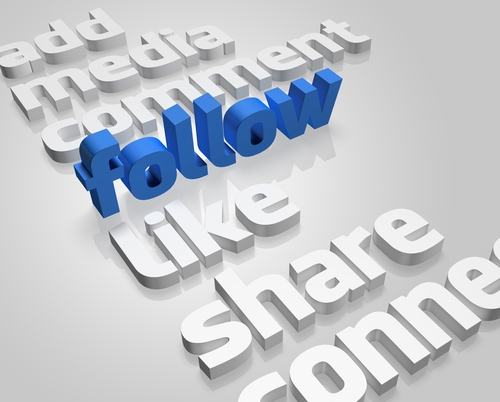 Promotional items are effective analog advertisements, but small businesses also need to establish a digital presence in order to reach out to consumers. Specifically, pages on multiple social networks are necessities in the modern marketplace for connecting with customers and enhancing brand equity.

However, simply creating profiles isn’t enough to help a company position itself as an industry leader. In order to successfully execute a social media marketing strategy, small business owners have to be careful to avoid common mistakes.

The following is an examination of errors that entrepreneurs can’t seem to stop making on social networks.

No voice
The cardinal sin of social media marketing is creating a boring voice that customers loathe. When every post reads like it was written by a copywriter or someone from a public relations agency, fans will likely stop following a company’s page because they’re bored of the content.

The businesses that are most successful on social media are the ones that have crafted actual personalities for their brands. An enterprise can make jokes on Twitter or establish a knowledgeable presence by posting market research on LinkedIn in order to develop an engaging voice for its pages.

Every post has to be tonally similar in order to engage consumers. If companies oscillate between different voices, followers will become confused and might not interact with branded content. Continuity is the key to keeping fans engaged, which can lead to higher sales.

Fake followers
Some entrepreneurs believe that quantity trumps quality when it comes to social media followers. After all, many small business owners would rather have millions of online fans instead of a couple thousand.

To that end, some leaders have turned to services that promise to deliver veritable armies of leads to a page in a matter of days. The Guardian, however, points out that this is a faulty practice that should be avoided at all costs.

First, the news source explains that any followers that a service delivers likely won’t be interested in a business’ brand. This means that the fake fans won’t interact or share content with their contacts. Further, The Guardian writes that some people are suspicious when there’s a large following for something other than a celebrity or large enterprise.

Perhaps the worst part of having fake followers is that they damage a company’s credibility. If a real person clicks on a fake fan’s profile, he or she will likely see an empty page. As a result, consumers will know that a business purchased a service in order to boost its numbers by artificially inflating its following.

Small business owners have to be patient when it comes to social media marketing. It takes time in order to find fans and organically build an online audience so entrepreneurs have to learn how to wait and carefully cultivate their social presence instead of purchasing fake followers.

Who’s in charge
Social media marketing is a mission critical task that requires a well-trained employee to take the helm. The person running a company’s accounts should understand how to advertise and communicate with consumers, which makes it all the more troubling that some businesses assign the task to interns and low-level employees, according to Bloomberg Businessweek.

A veteran staff member with consumer-facing experience should be in charge of social networking for a small business. If someone just joined the team or hasn’t dealt directly with customers, he or she will need to develop the necessary skills before being allowed to post anything an organization’s pages. This minimizes risks and ensures that a brand can grow online.