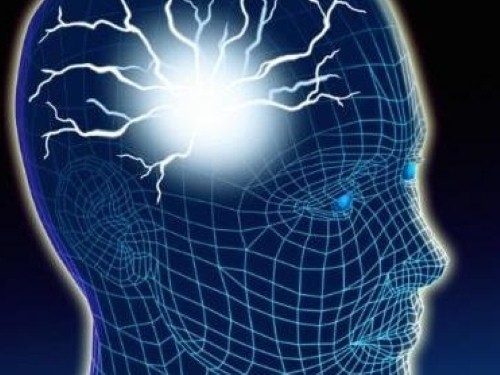 By Myron Promotional Products on April 3, 2012 in Gifting Trends & Ideas

Autism is a serious mental ailment that affects millions of people across the globe. This disease is characterized by a difficulty to concentrate on communication and other methods of interaction. Since the affliction may be managed if identified in early stages of development, medical professionals come together on April 2nd to promote World Autism Awareness Day.

Small businesses looking to promote a successful, positive brand image may achieve this goal while simultaneously promoting information about this mental disorder. This way, potential customers can be made aware of the symptoms associated with autism as well as any other relevant data. If your promotional advertising campaign is targeting autism, there are some guidelines you may follow to ensure that gifts remain tasteful and informative.

The Centers for Disease Control and Prevention (CDC) recently released a federal study that found over one percent of children in the United States have been identified as having autism or related symptoms by the age of 8. This shocking statistic should be incorporated into practical promotional products like custom wall calendars.

By providing information about the prevalence of autism in society, a small business can give a wake-up call to the seriousness of this mental disorder. Potential customers will be encouraged by the caring image projected by such a strategy, and may be more inclined to make donations to a worthy cause such as autism.

Include commentary from notable political and international figures

World Autism Awareness Day is well-known throughout the international community, and many leading figures often comment on the importance of the disease. For example, United Nations Secretary-General Ban Ki-moon recently released a statement detailing his thoughts on the day.

“Autism is not limited to a single region or a country; it is a worldwide challenge that requires global action,” said Ki-moon, according to CBS. “Let us all continue to join hands to enable people with autism and other neurological differences to realize their potential and enjoy the opportunities and well-being that are their birthright.”

Promotional products should feature such quotes so that potential clients can be made aware of the world’s response to autism. While promotional pens may not be large enough to incorporate the full message, links can be provided to social media sites and autism charities in order to direct users to additional information.