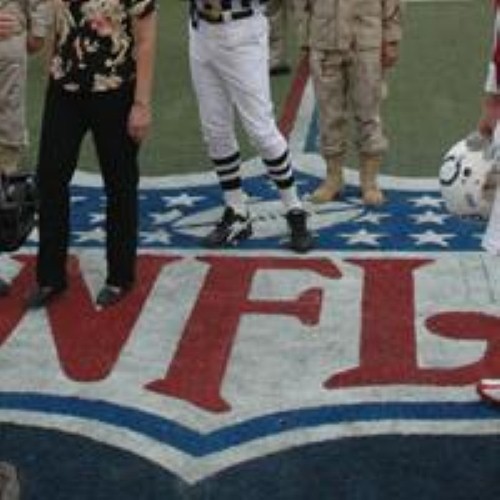 While the spring and summer months tend to be a smoother ride than the crazy pitfalls of the NFL playoffs, professional football still has a number of events that take place. The NFL scouting combine showcases the best college players, the NFL Draft enables teams to pick these athletes and free agents are signed when the trade window opens after the Super Bowl.

True football fans will be following these events closely, and a small business can take advantage of this hype with a promotional advertising campaign. However, there are a few steps to keep in mind when targeting this unique demographic.

The competitions and showcases mentioned above are the only thing that should be mentioned by promotional items. Managers should avoid speculation about the upcoming season, because no one will be focusing on the autumn during the spring. The executive gifts that will be the most successful will be distributed at tradeshow giveaways that are geared around one of three events.

This year’s two hottest quarterbacks (Andrew Luck and Robert Griffin III) will be facing off during a whole bunch of athletic events. Though the official NFL Scouting Combine takes place every February, the players will continue to be scrutinized and tested until April. This includes competitions at local universities and national venues.

Since the combine is effectively a competition, promotional products can be branded with messages that cater to a specific player. For example, Baylor University students can be given promotional pens that offer a message of luck to alumnus Robert Griffin III. The hype surrounding this player can ensure that the products remain highly visible, and since this athlete will likely have a long career, the pens will remain relevant long after he is drafted.

This is the most important event that promotional items should target. Future superstars are picked by one of the 32 teams in the NFL, and once they are selected, it takes a lot of bargaining to transfer picks to another team. Analysts spend months trying to predict which athletes will be selected, and promotional products can be combined with a promotional giveaway to offer rewards to those who guess correctly.

For example, a custom wall calendar can be listed with the top 100 picks in the NFL Draft. Employees can be encouraged to predict the order in which these 100 people will be picked. In the event of personal disagreement, blank spaces can be provided for workers to write in their own players. A separate, high-end business gift like a custom watch should be given out to the winner.

These calendars can be hung on any wall in the corporation, and a properly-executed competition can result in a positive reputation and increased brand awareness.

Unfortunately, one of the biggest stories of the year reached its conclusion when Peyton Manning signed with the Denver Broncos. However, there are still plenty of high profile free agents circulating, and speculation continues to grow about their eventual destinations. For example, Plaxico Burress insists that he wants to play for the Eagles, yet nothing official has materialized.

Promotional products like custom coffee mugs be created with superstar athletes like Burress in mind and distributed to local fans. Make sure to avoid placing a team logo on these gifts, because not only do players switch teams at the last minute, but it is against NFL copyright law to use team images without express written consent.