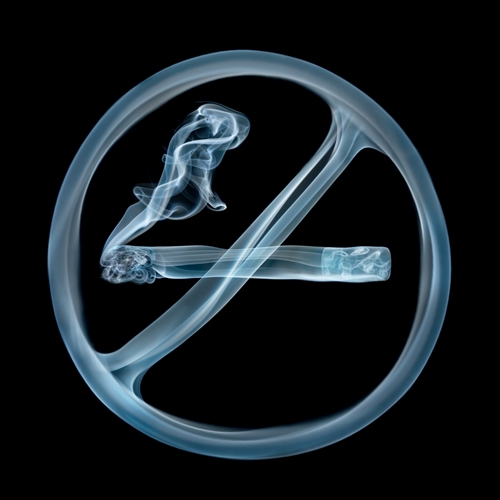 Smoking remains all too common in the United States. According to a 2012 study conducted by Centers for Disease and Prevention, 19 percent of American adults smoked in 2011. This was only a 0.3 percent decrease from the previous year. Additionally, the rate of people who smoked between one and nine cigarettes per day increased from 16.4 percent to 22 percent.

Fortunately, many activists and local government agencies are stepping up to combat this issue. Community Impact Newspaper reports that San Marcos, Texas, recently enacted a ban on indoor smoking. Mayor Daniel Guerrero believes the initiative is important for people’s health.

San Marcos’ ban is based on similar plans in Austin and San Antonio. While it’s beneficial that cities and towns are banning smoking, nationwide efforts are needed to ensure that every American will reduce his or her use of tobacco.

There is a national awareness day in November that’s design to curb smoking. Every year on the third Thursday of November, the American Cancer Society sponsors the Great American Smokeout. The organization explains that the day is meant to raise awareness for the health issues associated with smoking, why people should stop and what resources are available to overcome the addiction.

The Great American Smokeout is a great event that can go a long way toward helping people make healthy decisions. That said, the ACS can only do so much to generate awareness and educate Americans on the dangers of smoking.

Small business owners can support the Great American Smokeout by distributing promotional items on November 21. Sponsored tools can be used to open dialogs with consumers so they’ll learn why they should stop smoking.

Below are some ideas small business owners can use from their promotional giveaways during the Great American Smokeout.

The right imagery
Perhaps the easiest way to get people to quit smoking is to emblazon the “no smoking” symbol on unique promotional products. The logo might not be massive, but it can actually have a huge impact on consumers and their health habits.

For instance, if the symbol was on promotional pens, customers would be reminded that they shouldn’t smoke every time they had to write something down for future reference. As a result, people may realize that they need to give up cigarettes and cigars forever.

Hold informational events
While giveaways are primarily meant for marketing purposes, companies have to take a different approach during the Great American Smokeout. Specifically, the events should be more about communication and education than anything else.

Instead of just handing out items, entrepreneurs should talk about the dangers associated with smoking. Customers can be given gifts for learning about health issues caused by tobacco.

Alternatively, company leaders can ask for commitments from people to stop smoking. Many clients will do their best to honor their words and will try to quit the habit.

Doctors need to play a role
Finally, the medical community has to play an active part in the Great American Smokeout. Simply, consumers trust their doctors and scientific research for the most part, so the information could be extremely beneficial for preventing tobacco use.

November 21 will be a busy day for the ACS and the organization needs medical professionals to lend as much support as possible. The more health care providers who participate in the awareness day, the more likely it that smoking will finally by stopped completely.