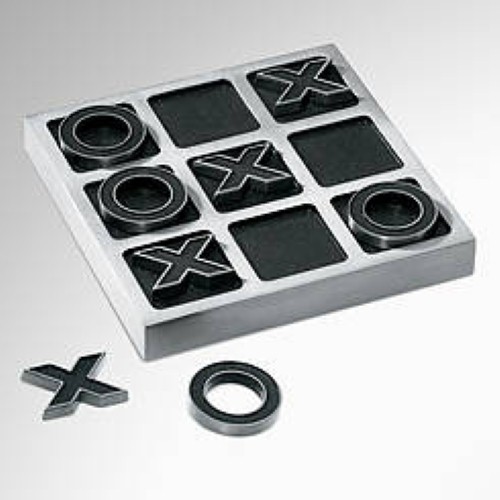 The economy has been in rough shape for the past few years. Consumers are spending less in all shopping aspects, from staples like groceries to miscellaneous outing such as going to the movies. Businesses have tried to stay competitive while catering to worried shoppers, but not all of them have given promotional products a try. Now more than ever as the economy starts to level out and people are starting to get their buying power back, coming up with incentives to go with a certain business are more important than ever.

Offering an item that isn’t as practical means a consumer probably won’t own it as long, but the initial appeal can still do well to draw in clientele. Sports arenas and movie theaters are apt to try these techniques, as they only need a single visit to sell out an event. Bringing people back, however, is what more sensible items are for.

Bang for a buck

An over-the-top promotion of a popular item can draw large crowds to a single venue. That’s been the case for baseball, hockey, football and other sporting events for years. These games offer a live event, fireworks, free promotional bags and hats, and other kinds of entertainment that create memories and leave visitors with a memento to show off when they go home.

These items aren’t even always branded to the team in question. For instance, a minor league baseball team in Lowell, Massachusetts, has been giving away bobblehead dolls of Jack Kerouac. A poet and novelist, Kerouac is a native of the town, but isn’t affiliated with the Lowell Spinners or LeLacheur Park, the stadium where the team plays all their home games. An article in the Lowell Sun pointed out that this is the second time in 10 years the park has given away this promotional item, with no outside stimulus to warrant a new round of dolls being issued. People did however start lining up for the bobblehead at 4p.m. before the game, showing how powerful a single giveaway can be for revenue.

Movie theaters also employ this strategy of giving away theme items, though these usually are more in line with the film a customer pays to see. In the past, some have given away special glasses, promotional mugs, tshirts and other novelty items as well, the hype of a giveaway adding to overall movie and concession sales.

An upcoming release called ‘I Kissed A Vampire’ will offer shirts, buttons, and even autographed images of cast members to those who show up on opening night for a special release event, wrote BSC Kids Online. Providing a dual incentive like meeting a celebrity and bringing home a special promotional product as a token of the experience can increase word of mouth for all the businesses involved in producing the experience.

These promotions are big and attention-grabbing, but the interesting thing is, they don’t cost a lot of money to put together. Most of the time, even in cases with professional baseball games or big-budget movies, the venue is the target of much of the future benefit, as it becomes associated with special events and positive experiences. This will help draw in more crowds in the future, even when it’s just a standard operating day. Promotional giveaways can bring in a big crowd for a few select days, but they also ensure continued higher levels of solicitation after the fact.