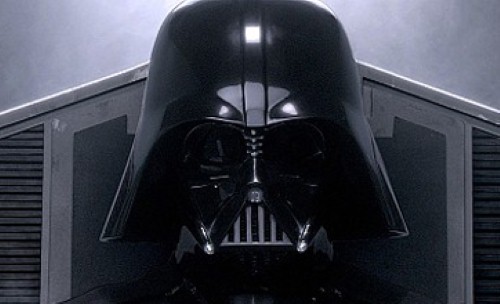 Promotional products should generally follow the mantra that the less quirky a theme or item is, the more likely it will be successful with a potential client. However, some companies have embarked on bizarre promotional advertising schemes in the past, and small businesses can learn valuable lessons from these examples.

The popular movie franchise Star Wars embarked on a reboot during the turn of the 2000 millennium with three films that portrayed a world before the original trilogy. These movies featured brand-new characters, younger actors and exotic locales that were incorporated into promotional products. Some of the more memorable items included Death Star-inspired straws, but the flawed design interfered with the drinking process at the cost of decorative features. Marketing executives may have felt the straws would not appeal to casual and die-hard Star Wars fans and were rejected.

Promotional products can be effective when they offer practical applications. A gift that can be used every day is more likely to generate future business and referrals than another which looks good but will be thrown away soon after it’s received. For example, Star Wars may have been better served with a themed personalized USB key than with these other items.