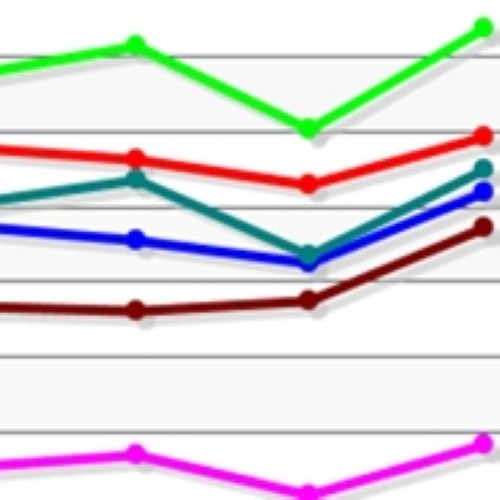 Whenever a small business owner decides to embark on a promotional marketing campaign, the concern is always that the amount of revenue generated by promotional products will not trump the spending budget. However, studies that have taken place over the last decade should serve to alleviate some fears when it comes to choosing promotional products as a marketing strategy.

The most recent study was released by the Promotional Products Association International (PPAI) in 2010, and surveyed 1,000 people who had received a promotional product within the past two years. Entitled “Effectiveness of Promotional Products as an Advertising Medium,” it evaluates the relationships and trends between the target audience and the promotional items they were supplied. More than 80 percent reported that they liked receiving promotional products, and 48 percent expressed interest in receiving promotional products more often. But perhaps the most intriguing result was that 83 percent could recall the brand or company advertised – for a small business looking to solidify a brand image, this statistic is incredible.

Older surveys show similar results. According to the Promotional Materials Clearinghouse at Florida State University, several research projects on promotional products were conducted by Georgia Southern University in the early 2000s. The resulting data showed that at trade shows that over seventy percent of people who received a promotional product recalled the name of the company that gave it to them, and over three quarters of recipients preferred the distributor over a competitor.

Trade shows are not the only place that people were interviewed, however. In 2004, L.J. Market Research questioned travelers at the Dallas/Fort Worth airport about promotional marketing. They discovered that 71 percent of those asked admitted having received a promotional product in the last 12 months. One-third of this particular audience could actually produce the item right then and there – daily usability is a quality that all promotional products target. Perhaps the most important result of the survey was that 76.1 percent of the people who received promotional products could identify the company who had given them out. Having three out of four people remember a brand image is well above most marketing goals.

It has long been known that promotional marketing can offer great return on investment to any type of business, and research conducted over the past few years shows that promotional items are an especially effective marketing tool.